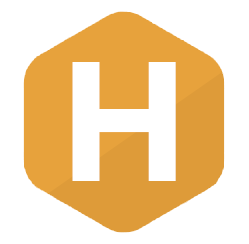 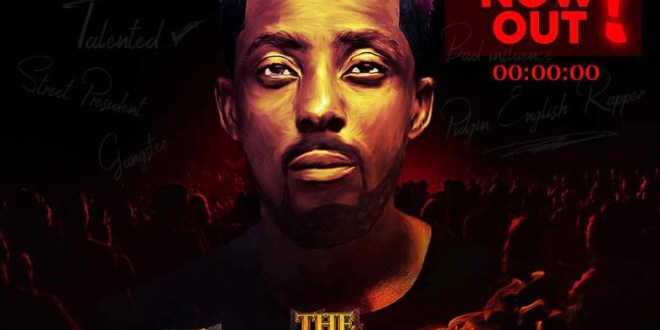 It’s just been reported by HHNM that a “leak” of Kanye West’s album YANDHI has showed up on Spotify under the name KANYE DROP YOUR ALBUMS. There’s no word on who really uploaded the tracks but the music label claiming ownership is called “Faygo Records.” Again, this all looks very suspect but the songs are similar to the ones previously leaked online at such platforms like YouTube. Songs like, “CAPRI SUN,” “ULTIMATE LIE,” “ALL THE TIME” and more are all there as well as feature artists such as Big Sean, Travis Scott, The-Dream, ASAP Rocky, Young Thug and more appearing as previously heard. 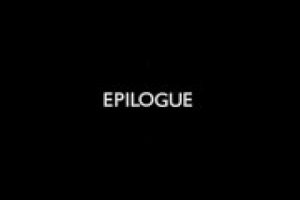 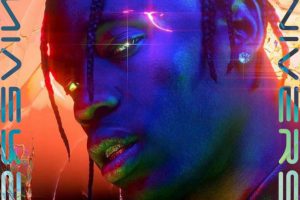